Karen and I travelled to Hunstanton in Norfolk for a Friday to Sunday Soul / Funk / Northern Soul dance weekend in our motorhome; I also took me camera & 400mm lens with me too for the walks along the coast over the weekend.

I knew what to expect from the ‘weekender’ but was not sure how things would work out with tides times and weather in general; this proved to be correct as I got up nice and early for a walk along the coast on Saturday morning with no problems after the 1am finish and several Stella’s to boot! I got to the sea front to be greeted by a very high tide (that I expected to have begun to recede by now)  high waves assisted by the very gusty winds were bashing the promenade and it soon became obvious the early start was a no goer for photographs anyway. Off back the the motorhome I went a bit peeved to say the least!

The only birds seen were Gulls – Common, Herring and Black Headed along with small groups of Oystercatcher heading into the wind low and fast flying what seemed like inches above the swell towards Heacham and Snettisham along the coast as they do!

Another good night on the beer and the odd boogie to the Soul music was easy to achieve. Karen and I decided on a later start and when eventually on the walk into later in the morning and soon I was on the beach seeing what photographs could be got! Groups of Oystercatchers, lone Sanderlings and pairs of Ringed Plovers provided the flypasts as did a trio of Brent Geese that appeared and then disappeared in a flash.

Loads of Common Gulls were battling the wind when they were picking up the crustaceans to fly up and then drop them again and again to get into the tasty contents of the shells. Black Headed Gulls in general were doing the opposite and were hunkering down to try to stay out to the biting and gusty winds. Herring Gulls were noisily calling all around both on the sand and in the air.

As we got to the area where the main green is in Hunstanton Karen and I split up for an hour, off she went to the arcades loaded with 2p’s! While I headed back onto the beach heading to the cliffs with the tides now falling back nicely.

Here loads of birds were seen, Turnstones, Redshanks, more Ringed Plover and Oystercatcher along with all afore mentioned Gull species. I also had good views of Curlew, Bar Tailed Godwit and Grey Plover. 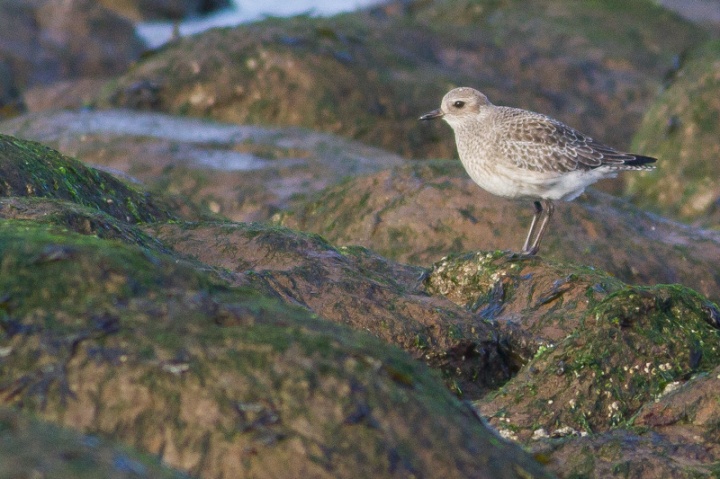 Then off I went to watch the Fulmar on the well known Hunstanton cliffs, I saw about 8 birds and they seem to be enjoying the challenge of riding the high winds. 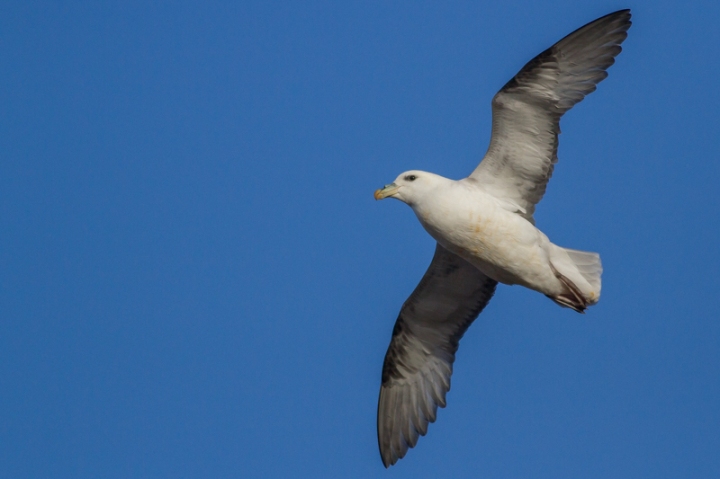 I did not think with the changing light on the day and also battling the strong winds to try to stand still enough that I would get many decent images but am pleased with the results and once again for me Hunstanton delivers not a bad time for only a couple of hours walking the coast.