Decided to go for a wander along the River Witham from what is called locally Willoughby’s Mill towards Grantham through QE2 park then as far as I got in an hour past the college etc.

First bird heard & seen was a Grey Wagtail which was very mobile.

As I walked along I heard the rasping call of a Jay, looked to my right and saw two birds, flying then foraging then flying again in small sections. I managed only my 2nd ever decent pic of this lovely bird from quiet a distance away. 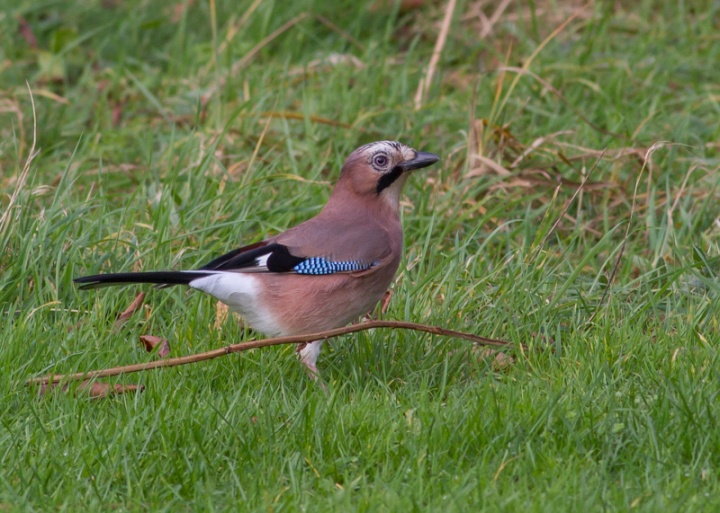 Blackbirds were, as you would expect; aplenty also but not many allowed me to get close for a photo apart from this female who was more interested in the berries than I, can’t say I blame her!

The area all along the river had the movement and sounds of loads of Tit’s and finches and river was as usual awash with Mallards of differing marking with the odd all white bird too.  Moorhens was visible along the whole stretch of the river.

When I got to my ‘hour mark’ I turned and started the walk back, no leucistic Mandarin seen (don’t know the last time it was seen) nor a single Kingfisher in perched or blue flash form seen or heard sadly.

Along the way back I helped an elder gentleman along with two other lads lift him back into his mobility scooter as he somehow crashed and fell out of it! He was ok though and was soon on his way albeit at a slower pace!

A largish group of Long Tailed Tits were seen near the rear of the college easily 30 birds moving along the bank. Then as I was watching a trio of Magpie in the grassy paddock I saw an unusual sight, a Crow with what initially appeared to be white stripe in the middle of each wing but upon closer inspection of the 4 photo’s I took the feathers were malformed and to me looked like they had sections of the flight feathers still stuck in the quills.

The 4 pics are below, not the best due to poor light but you can clearly see the poor wing feather quality.

Seen this before anyone?

Nothing of any note really during the walk back apart from good number of Robin’s with a few approachable showy characters about. 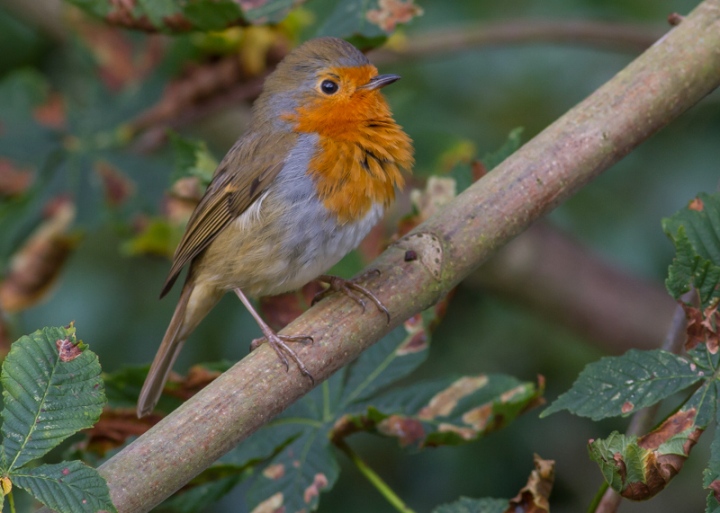