Dave R reminded me to put up some pics from a recent few days in Murcia Spain when I was staying out there with a cousin at his holiday home, so here goes …..

I saw 45 species in total which considering it was a family holiday was not to bad really. Below 20 odd of the species I saw and photographed, hope you like Dave? 😉

Yellow Legged Gull – seen all over the Mar Menor coastline 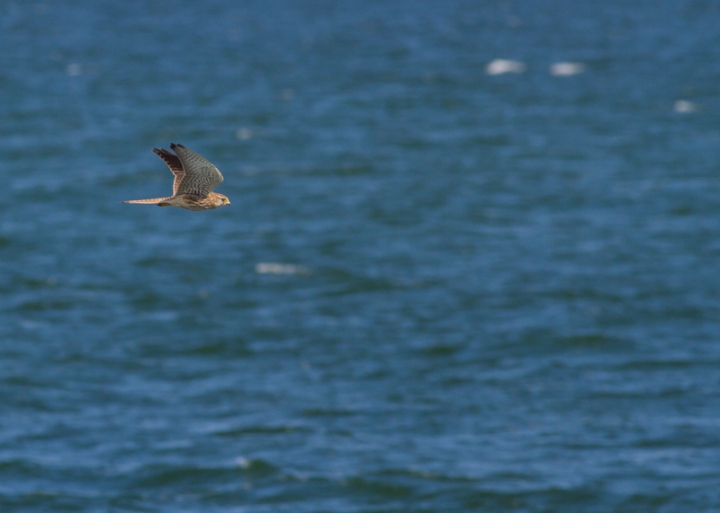 Little Egret – this one seen at Los Nietos 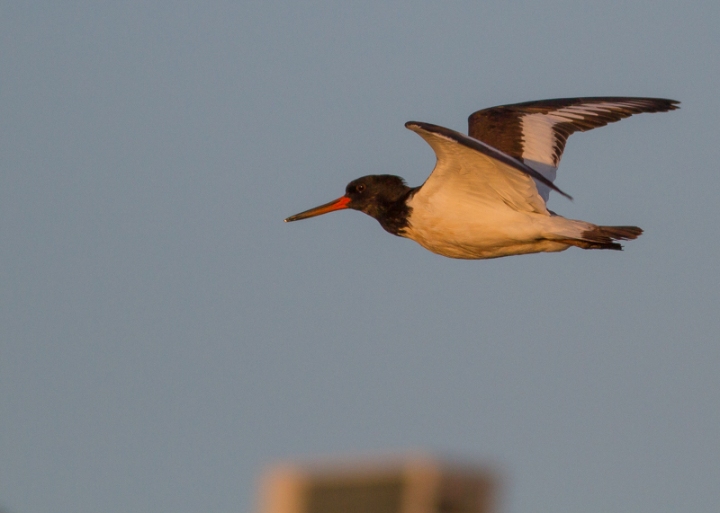 Oystercatcher – seen as the sun was setting at Los Nietos 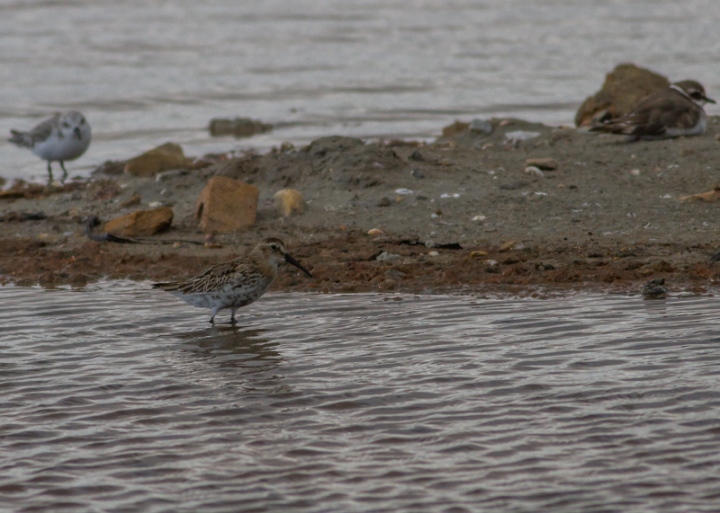 Slender Billed Gull – seen all over the Mar Menor coastline

House Sparrow – seen all over

Hoopoe – seen once at Los Nietos 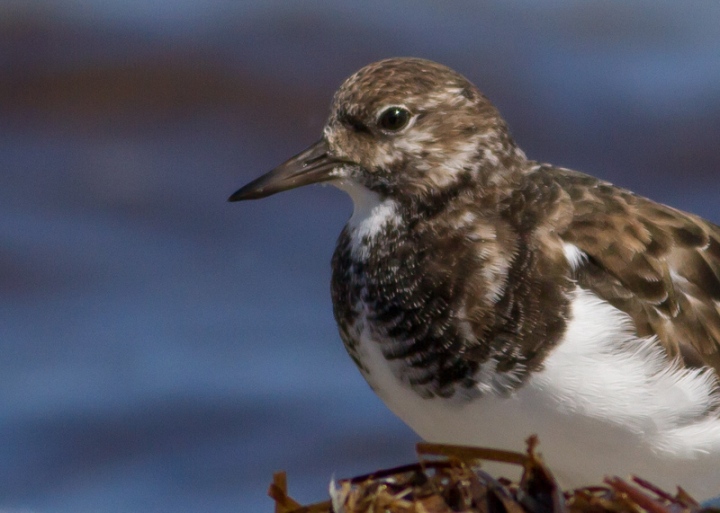 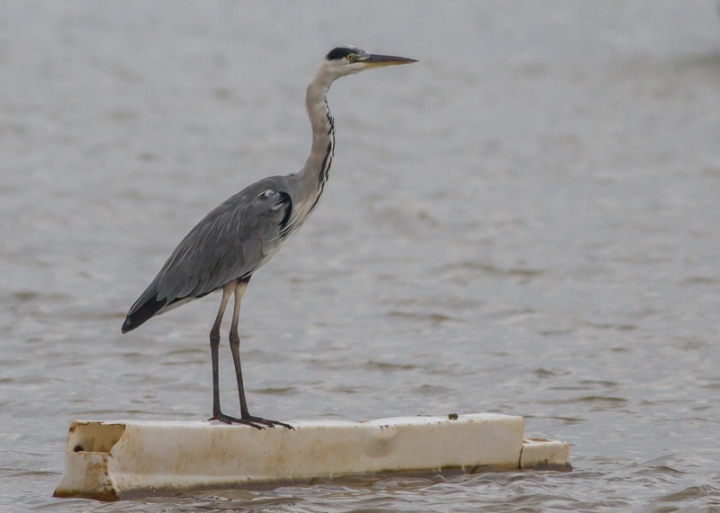 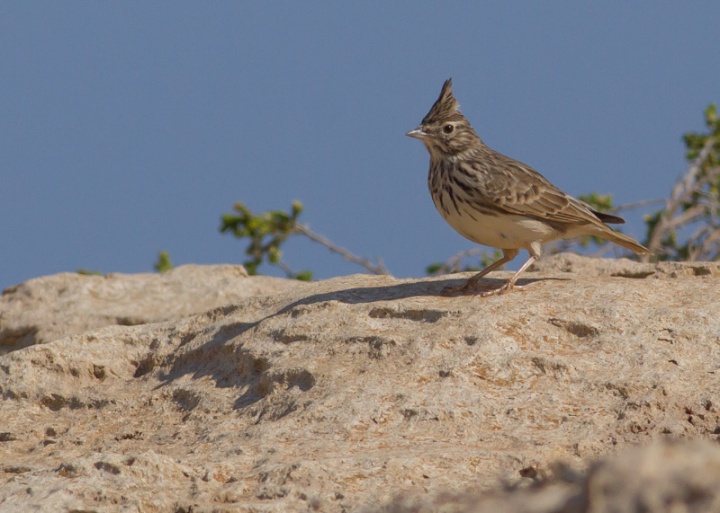 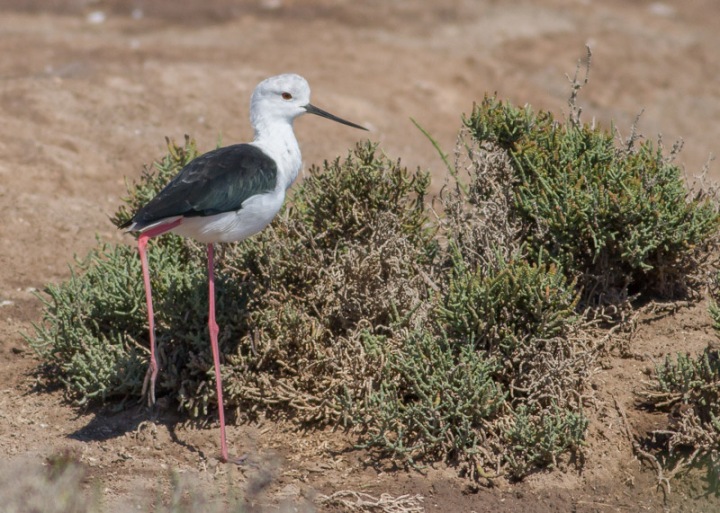 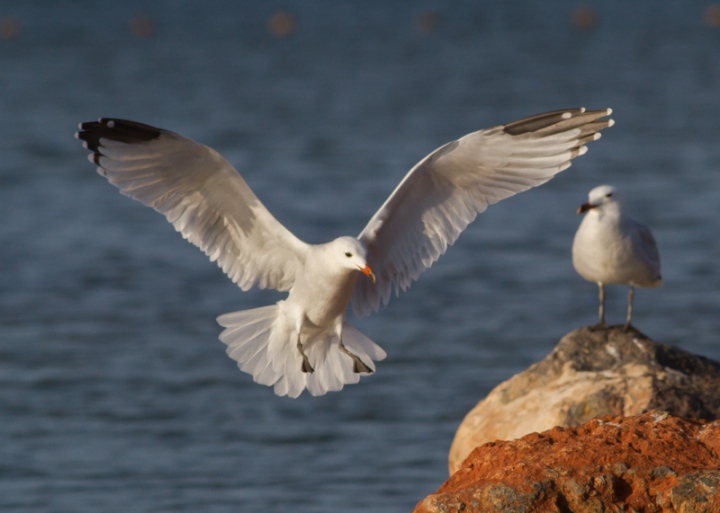