Over this festive period I have been a bit under the weather with cold and cough like a lot of folk I am guessing? So this meant a bit of garden birding and the odd visit out to a couple of local spots where and when possible. Below in no particular date order are the highlights for me over this period of excess for most of us.

The back garden has been main focus with 2 special and welcome visitors, a lone female Brambling and so far (at the time of posting) up to 5 Lesser Redpolls, these species are really pleasing to see close up and also to witness them getting some part of what they want food-wise to help their survival through the winter from the provisions we have laid out for all birds.

The Brambling was first to appear with great excitement from me when I saw it on the ground under the furthest feeder from the house along with about 12 Chaffinches, result! I said to myself ‘Now only need the Lesser Redpolls and Siskins to re-appear like recent years.’ It took two days only for a couple of Lesser Redpolls to be seen at the feeders, niger feeders in particular. No Siskins to date and few sightings to get many pics of the Redpolls but below are some images of the Brambling and Lesser Redpolls  …. 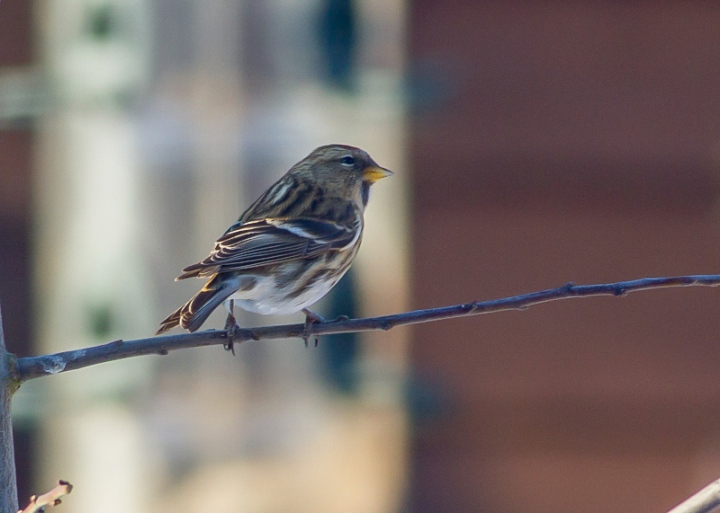 I am seeing the birds daily at different times and for varying amounts of time spent in the garden or close by, just hope they stay around a while and would be even better if they attracted more of their own kind to the feeding station too, I live in hope!

I went to Marston Sewage Works on December 23rd to specifically look at the Stonechats and see if I could get shots of the shy males that did not show too well on my previous visits. This time I got a little more luck and managed some images of a male bird, possibly two? My photos from this visit are on my Archived Blog here >> http://www.lincsbirders.org/2014/12/23/an-hour-with-marston-stonechats/

I had a couple of walks down Green Lane which runs past the bottom of my street again with a specific plan in mind, that being to see if there were any Goldcrests kicking around my first walk through up a big fat zero and alsoI was sad to see that a large conifer that previously I had witnessed Goldcrests in and around with certainty had been chopped down! I did wonder if this tree being lopped to the ground had forced the birds to a new area but my second walk down the lane a couple of days later settled my nerves when 2 lively birds were seen, not in the same part of the lane, possibly not the same birds that would have lived in the felled conifer territory but pleasing to see them around still, phew!

On this walk of about 45 minutes I saw 5 Robin, 3 Wren, about 20 House Sparrows & 2 Goldcrest along with a lot of activity in the hedgerow from the usual tit and finch species. Pics below ….

​On a crisp day with snow on the ground on the 30th of December a steady drive to Stainby landfill site was the plan, I saw 6 Red Kites during the visit and also good numbers of Fieldfare and Redwing. the photos below are some of the best ones from the day where I also briefly saw a Grey Wagtail as well. I met up with my mate Steve Godson for while on this day too. 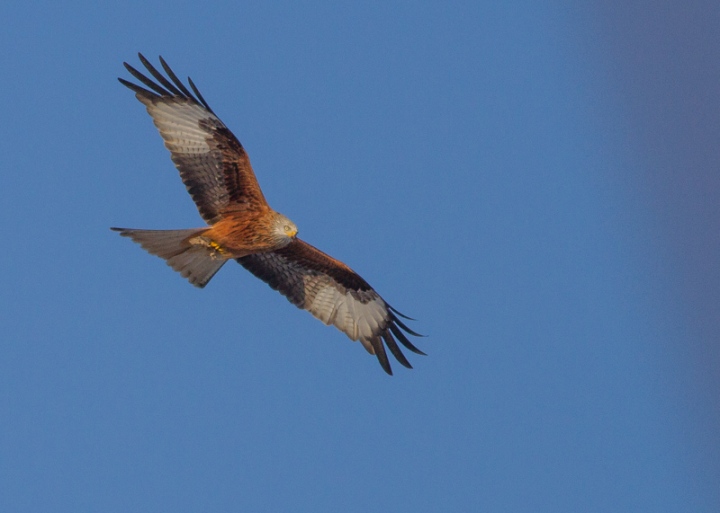 I also went out to Hawthorpe on New Years Eve for a couple of hours, met up with another mate Kev Everton who I had not seen for far too long so we had a good catch up and we saw 1 possibly 2 Short eared Owl, 2 Barn Owl, 2 Red Kite, 1 Buzzard & 4 Kestrel but sadly no photos of any quality at all were obtained, this time!

​You think you have not done much but when you right it down and add a photo or two is doesn’t seem that bad, well not to me anyway.

Here’s to a great 2015 for you all I think this year will be great for us all Happy Birding! 🙂