Weds 15th. The gardens of Belton house was my destination for today, cracking spot with huge potential. Several ‘crests’ were encountered, all gold though, no fire. A few friendly nuthatches showed, a couple of them calling strongly. On the boathouse lake were five goosanders.

Pastie and coffee at the café was followed by a look in the second-hand book shop where I picked up a couple of old Peter Scott wildfowl books.

A short drive to Stainby had me checking the gulls again, lots of large gulls, still no white-winger, but I live in hope. Red kite numbers built up later on, my best count was fourteen. 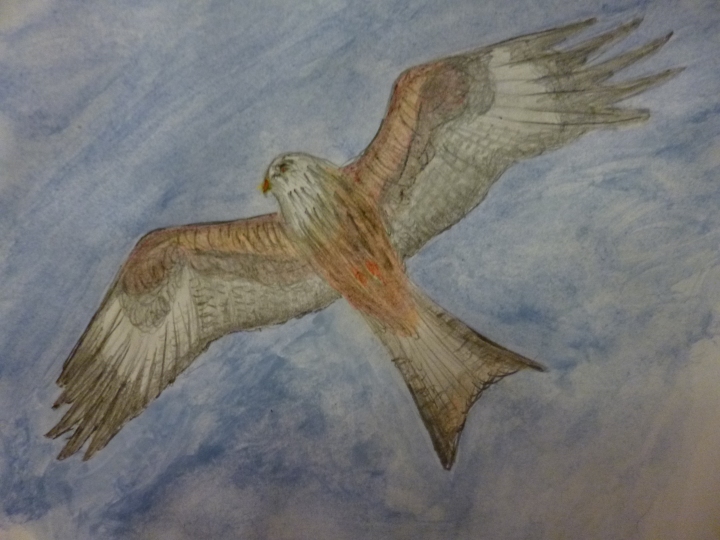