Decided to ‘do a quick one’ after my usual fine sunday lunch and go to Dunsby Fen to see if I could catch any Short Eared Owls, I went there a few weeks back only to get a 10 second view of a SEO in the usual part of Dunsby Drove (think that is the name?) before it was forced down by a couple of Crows.

So I was the only on there, when I arrived, I waited a little while and a local gent drove up and we had a chat with him telling me he had not seen any Owls so far this winter, after a nice 10 minute talk about previous experiences at the Fen he drove on and almost immediately a Barn Owl appeared close to where the fella had stopped further up the road, quickly car was turned round – a 5 point turn not bad on this narrow road 🙂 – and I drove closer to the hunting Barnie, I got out of the car and waited for the bird to get closer, he/she? did and I got what I think are shots from an unusual angle of the Owl diving into the long grass after its prey.

Hope you like this series below showing the bird hovering then diving with the last one being odd looking, I do really like to see birds from differing angles etc. so you can admire the shape, colour and plumage of the bird from as many view points as possible 🙂 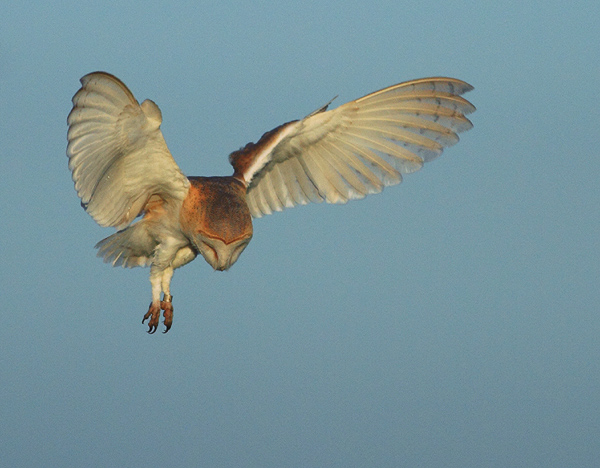 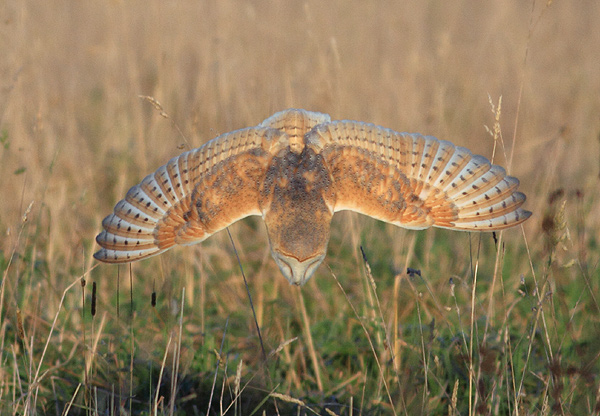 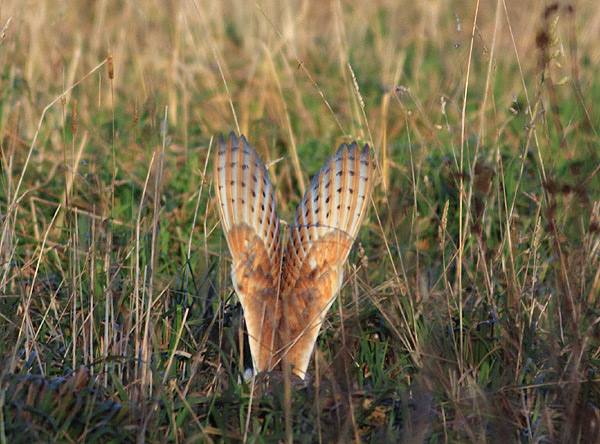 I saw 2 possibly 3 Barn Owls in total, I moved a little further up the ‘Drove’ going round the ‘s’ bend around French’s Farm where a couple of birders were watching the again 2 possibly 3 SEO’s that were busy hunting. 1 SEO caught something only to have it robbed from it by a Kestrel, wow first time I have seen this behaviour nice! 2 distant images of one of the SEO’s below, I did scope (pardon the pun!) a possible better location for my next visit, which I hope will not be too soon, I like it here 🙂 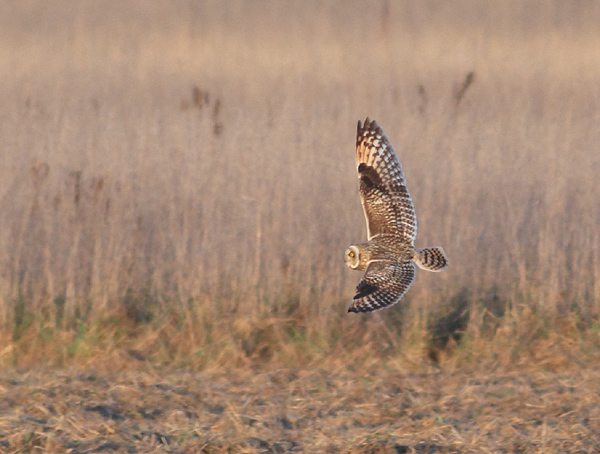 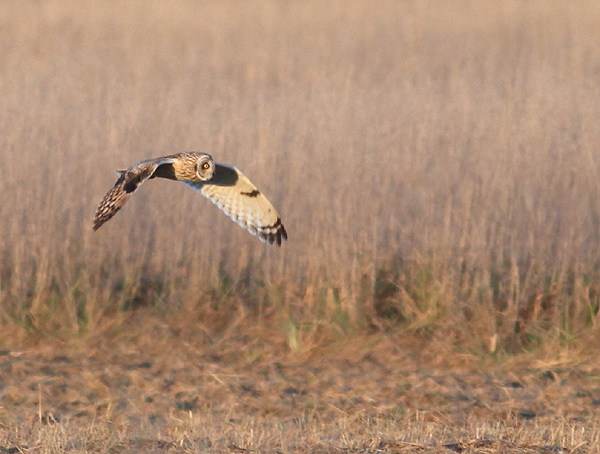